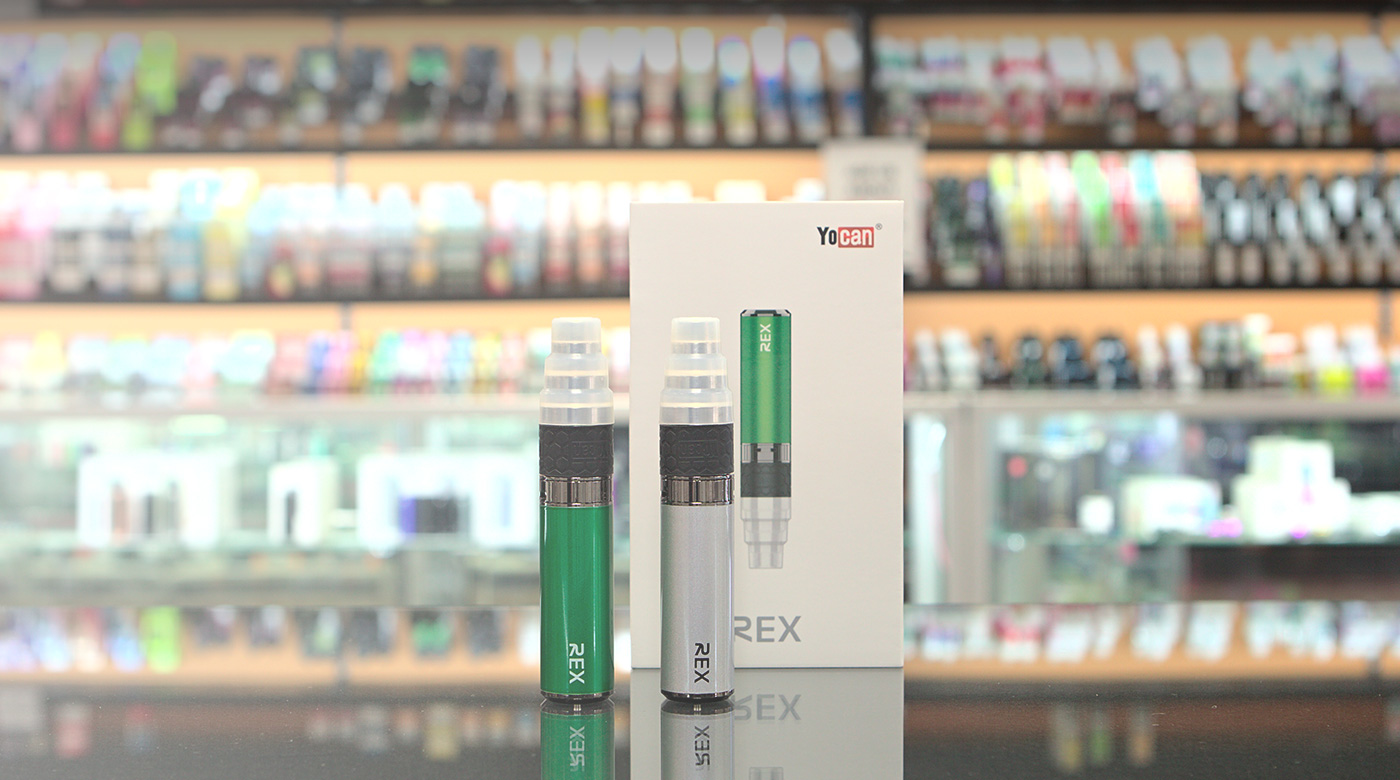 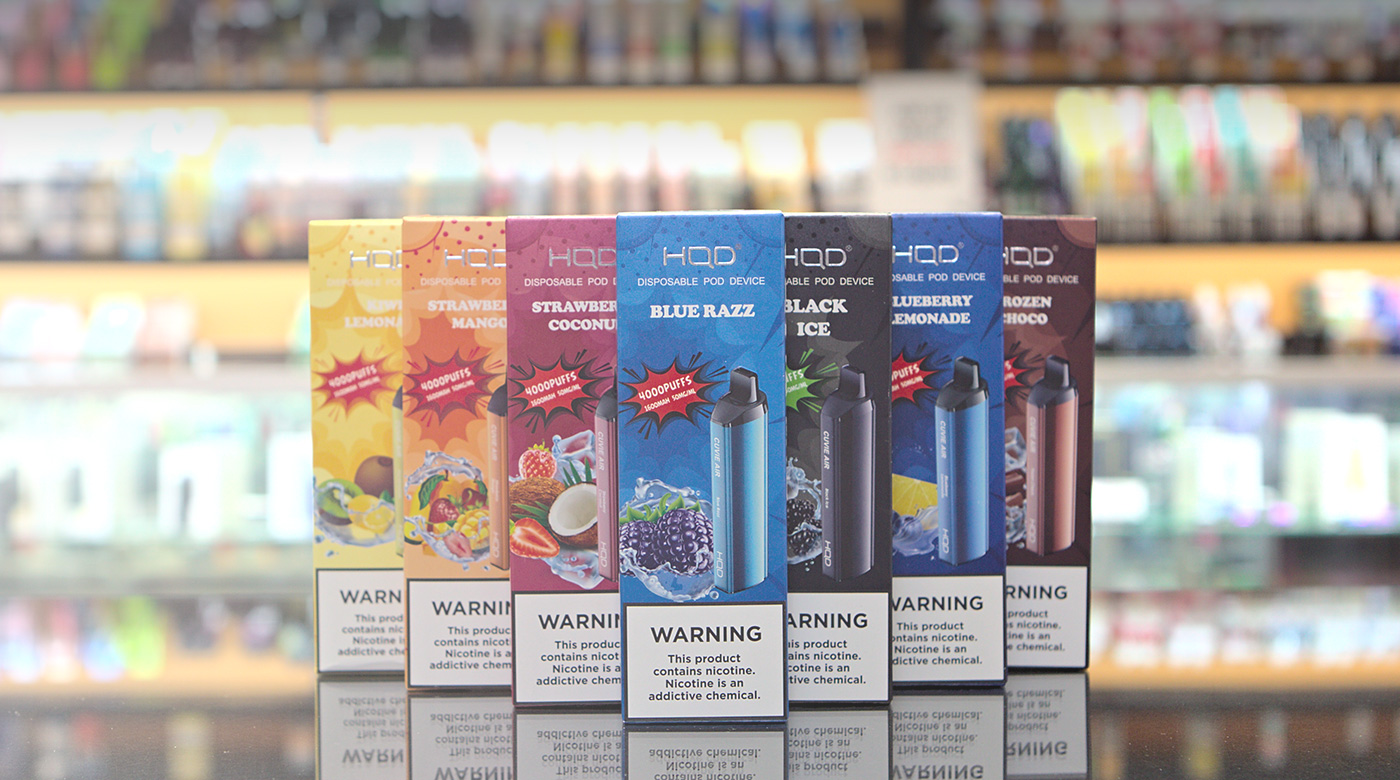 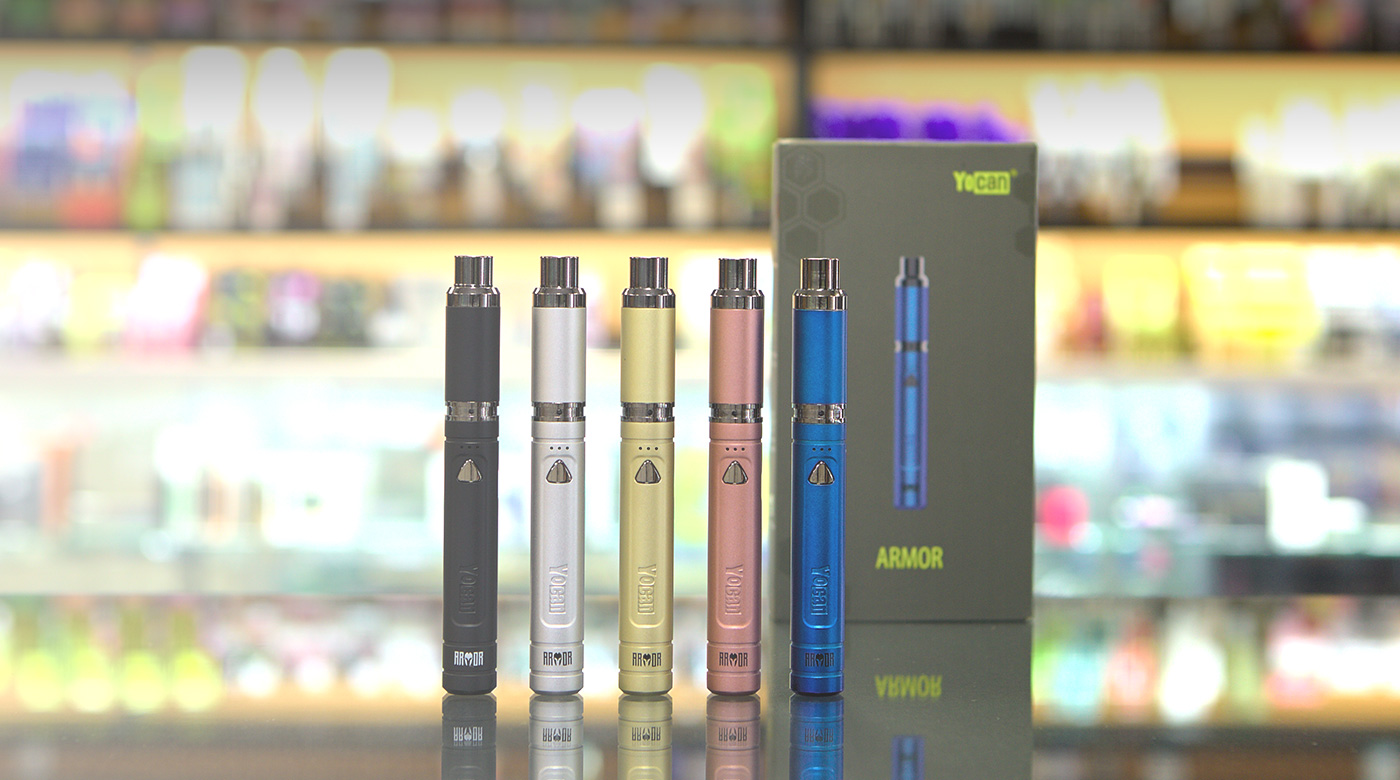 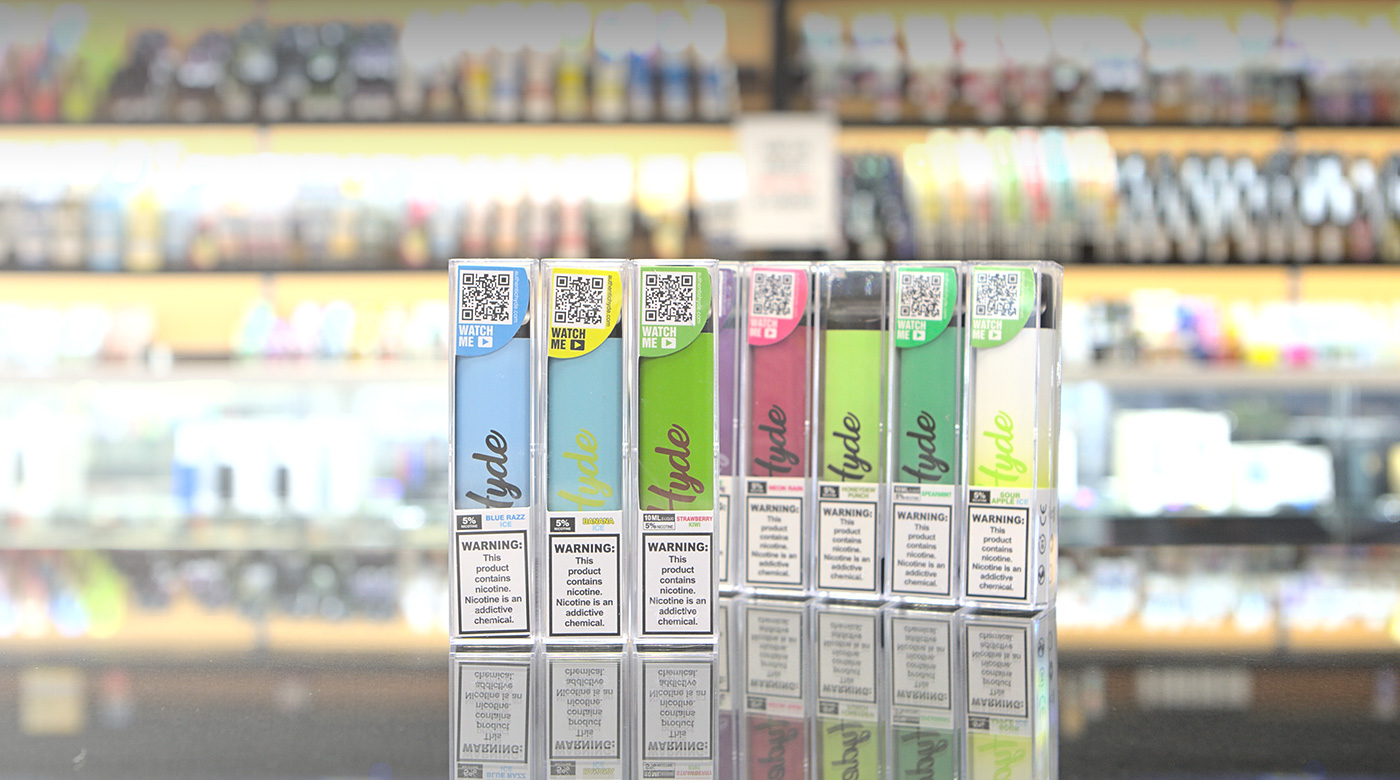 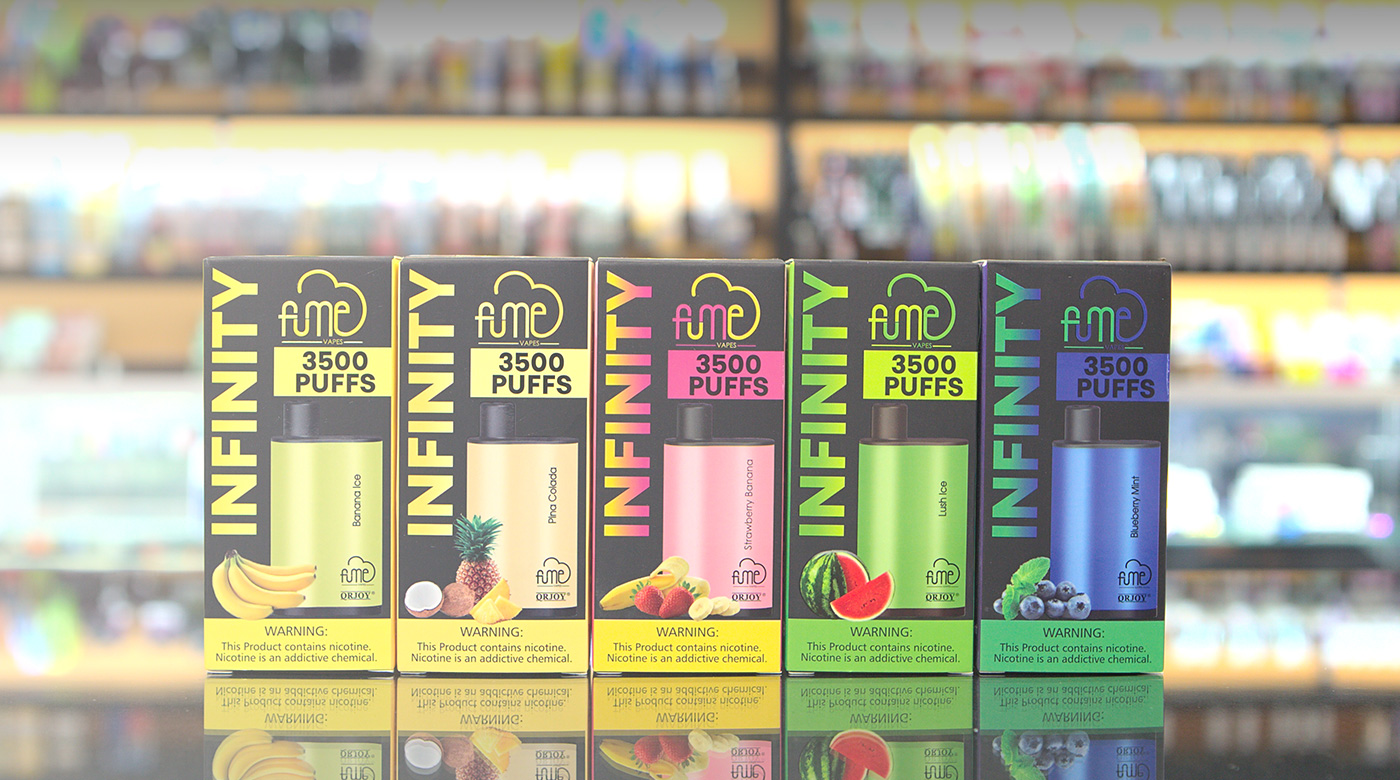 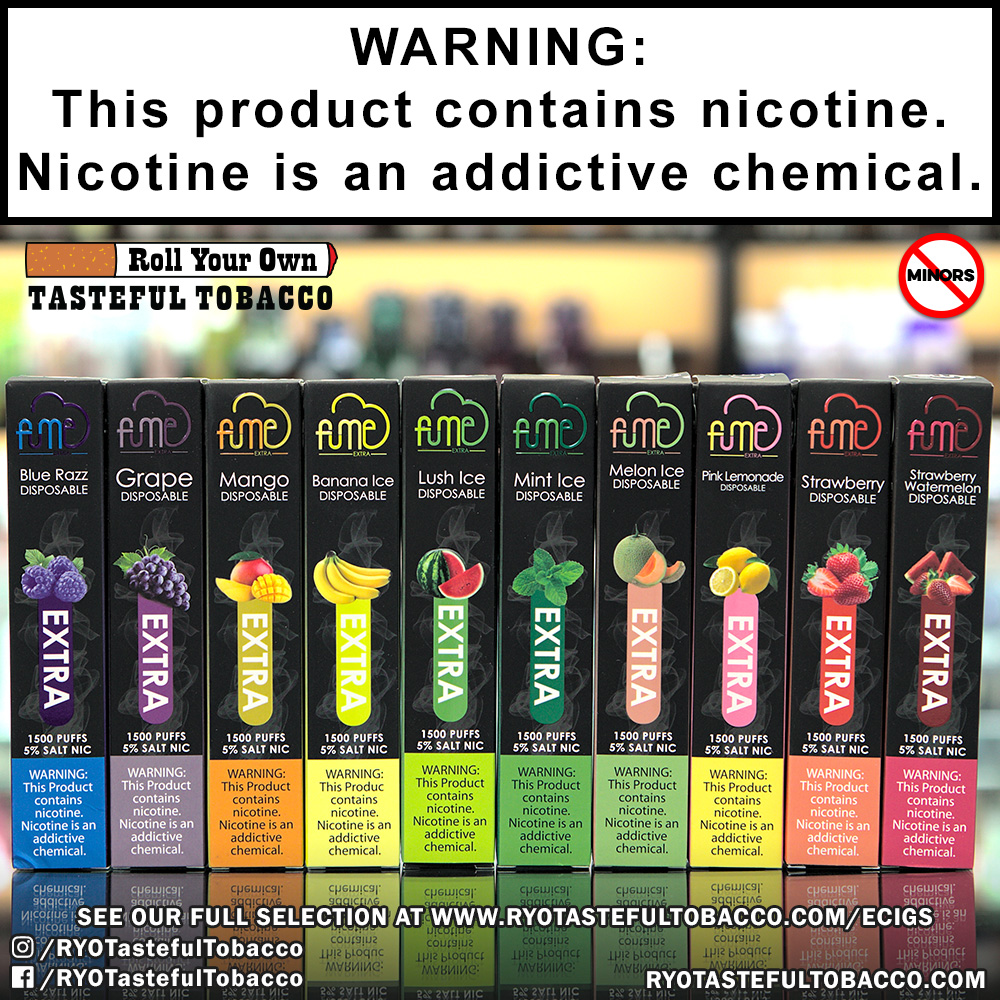 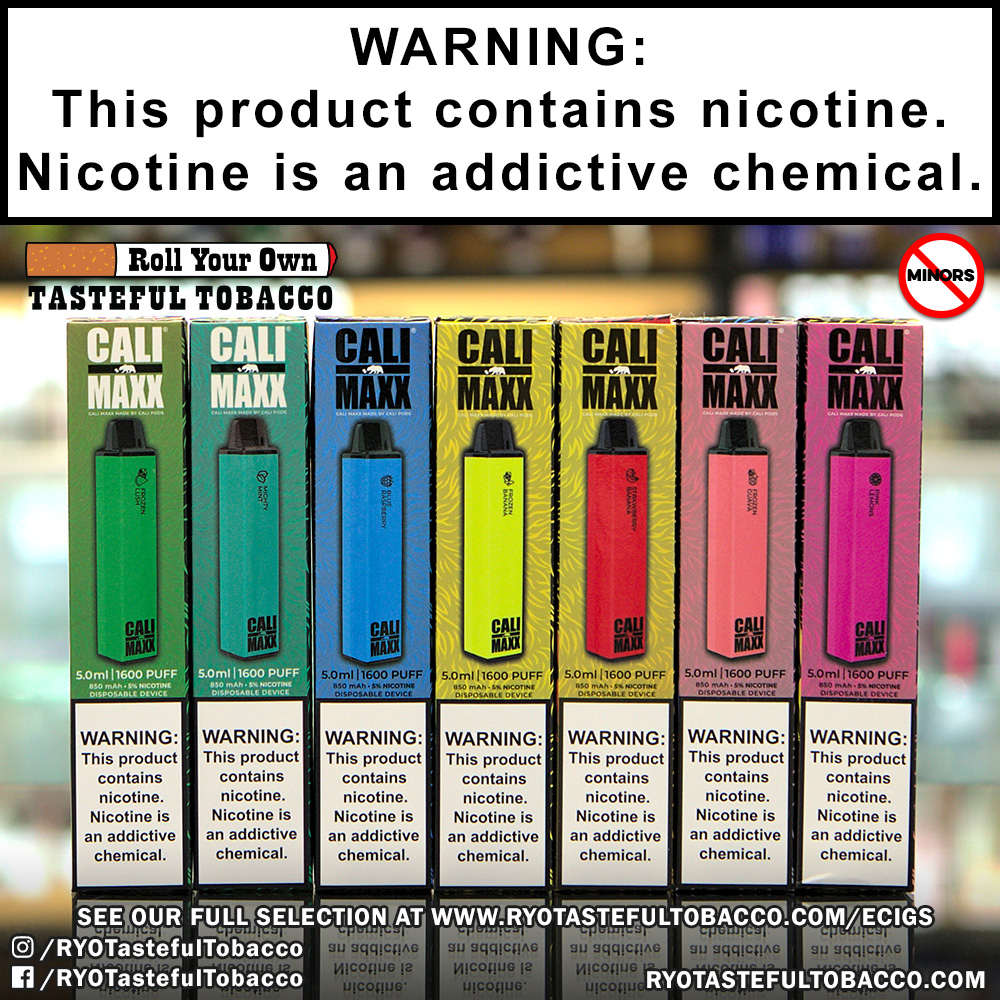 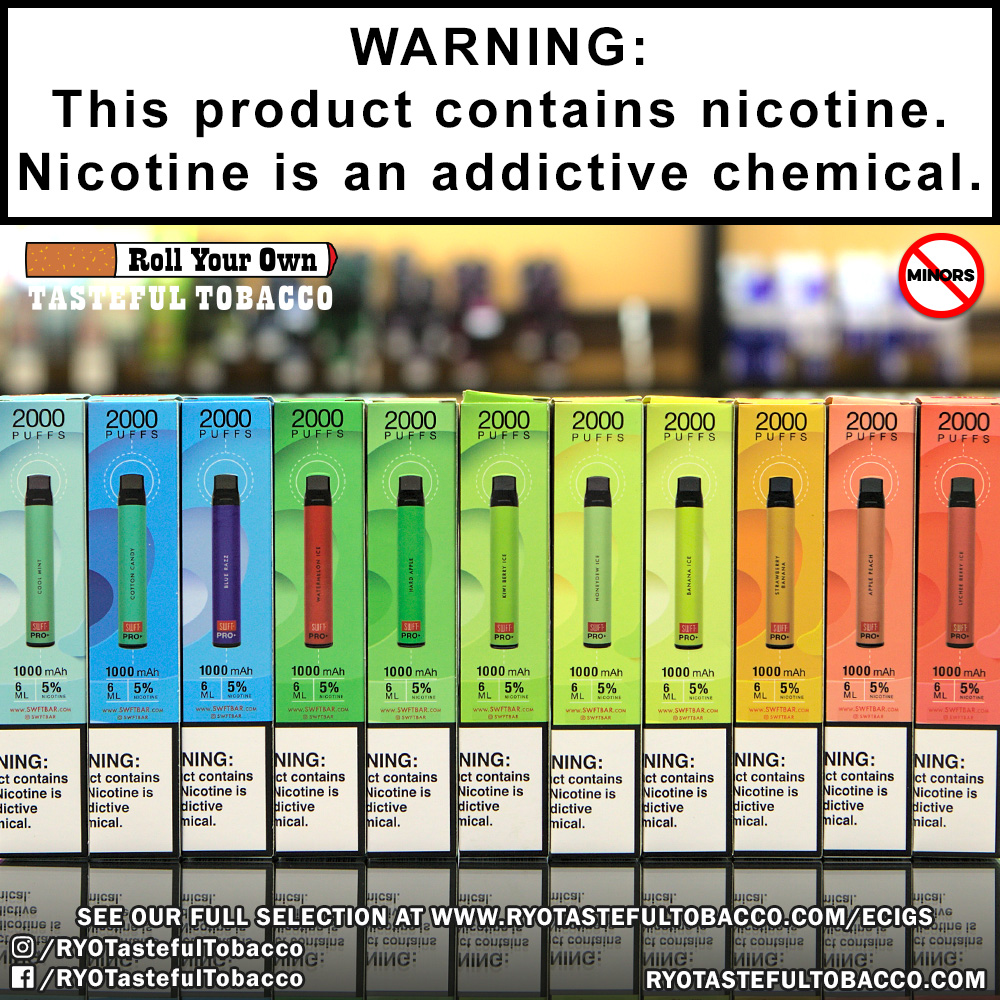 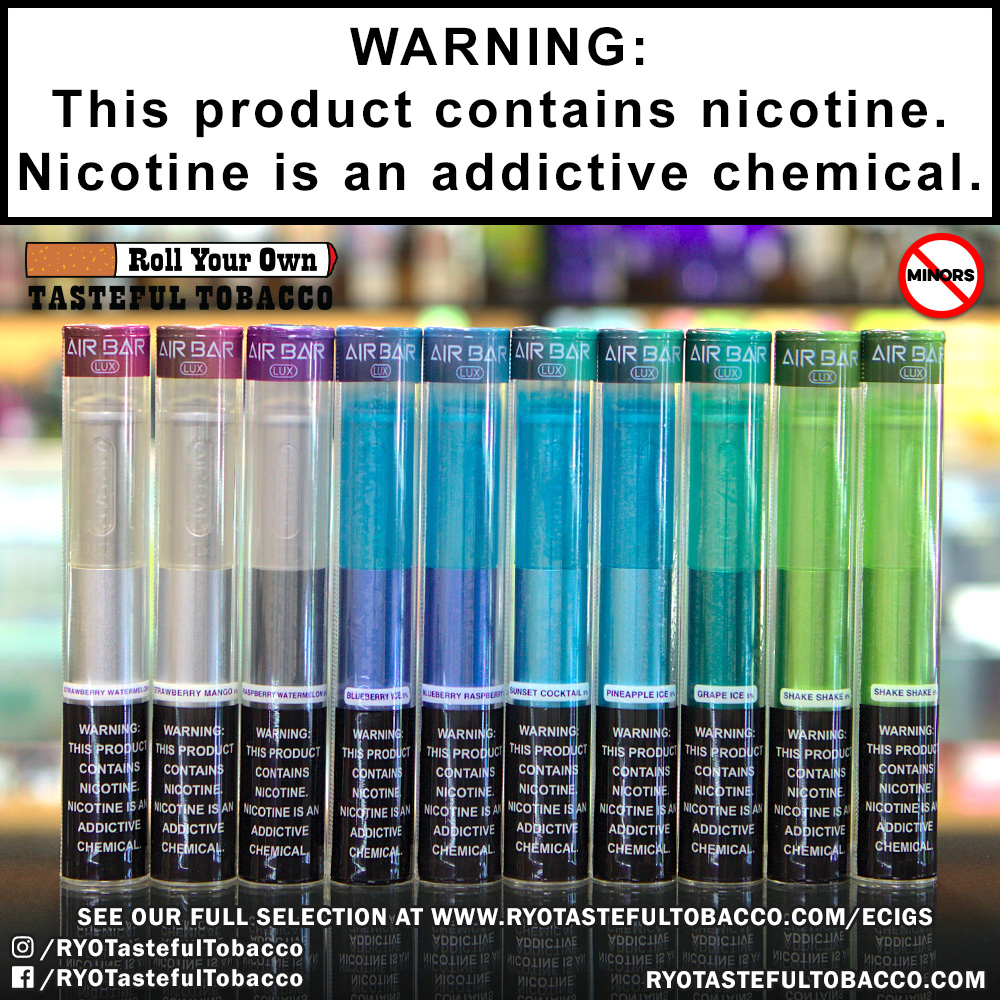 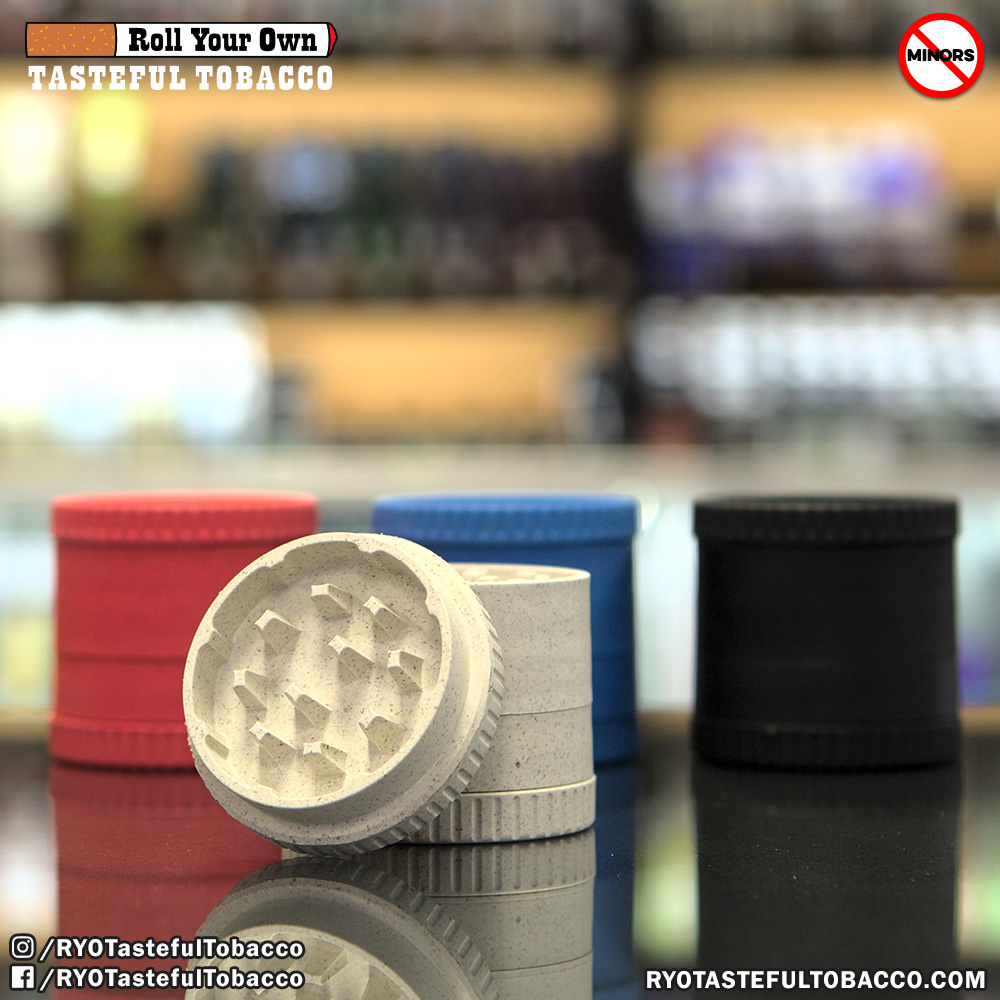 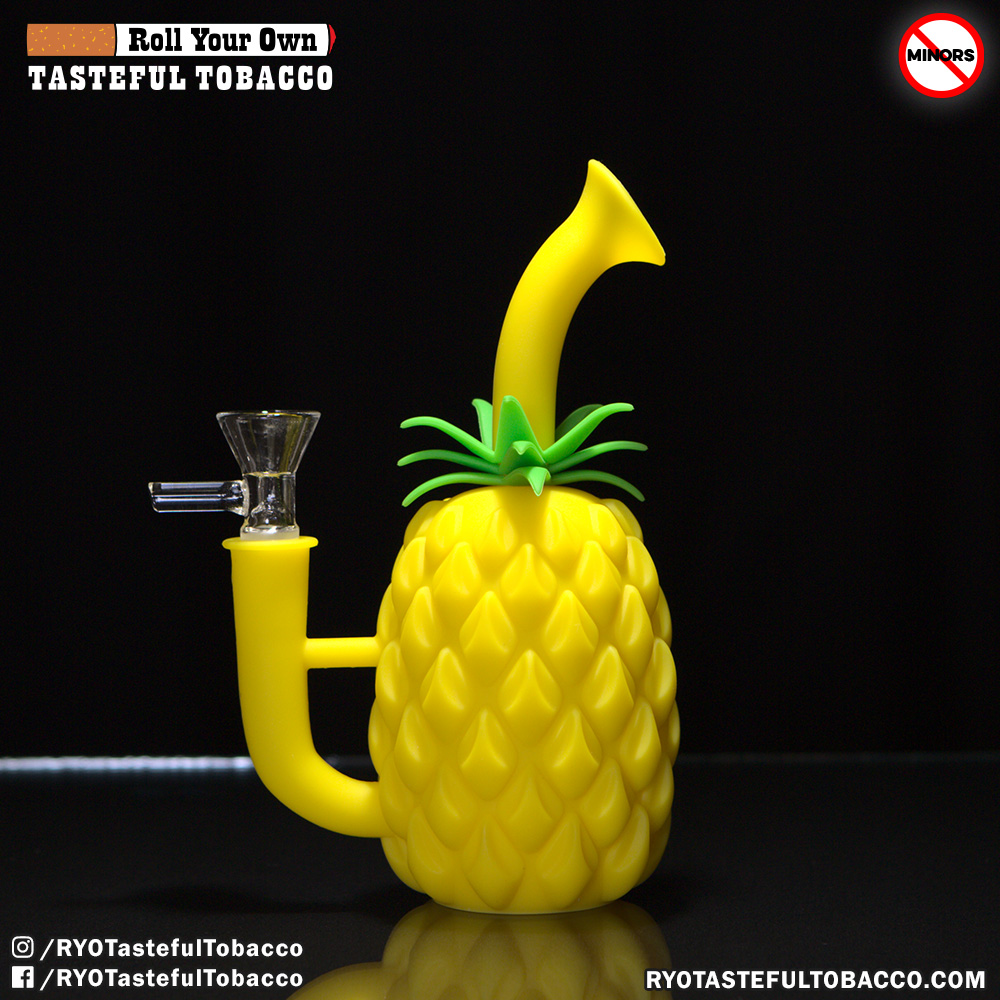 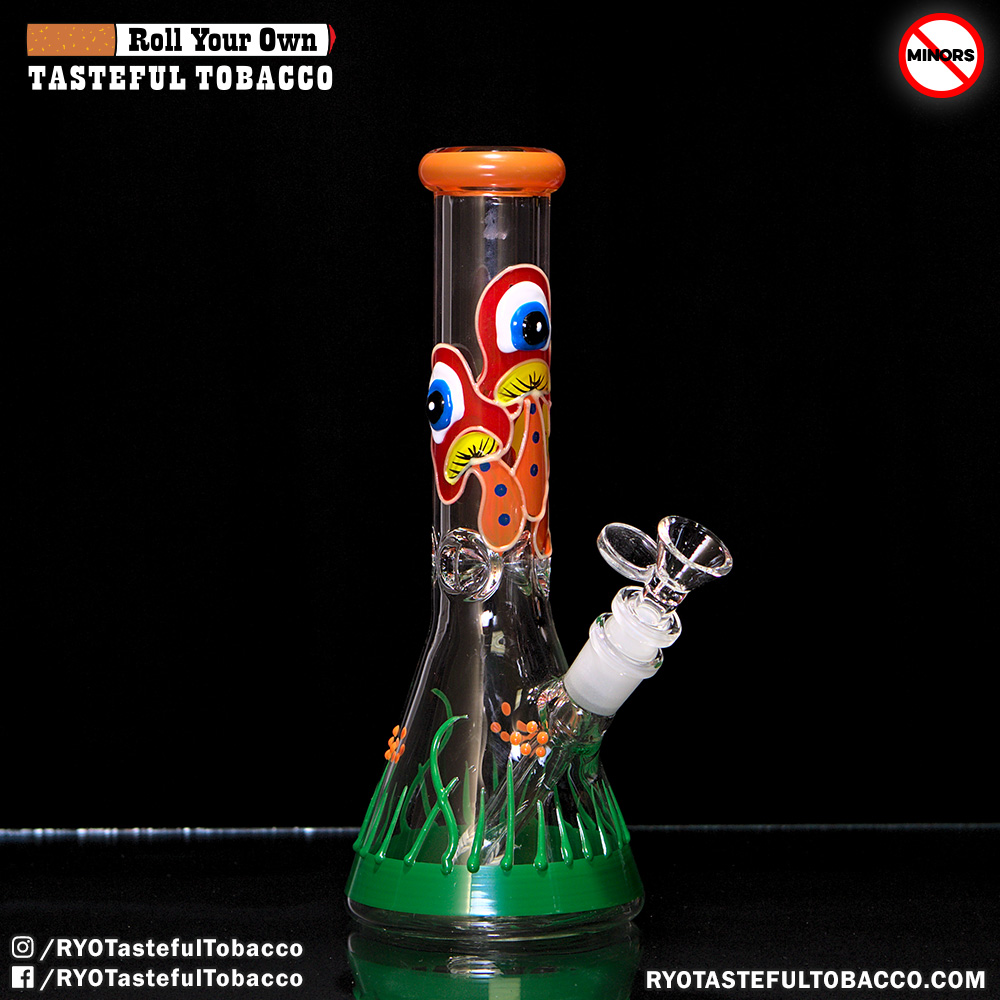 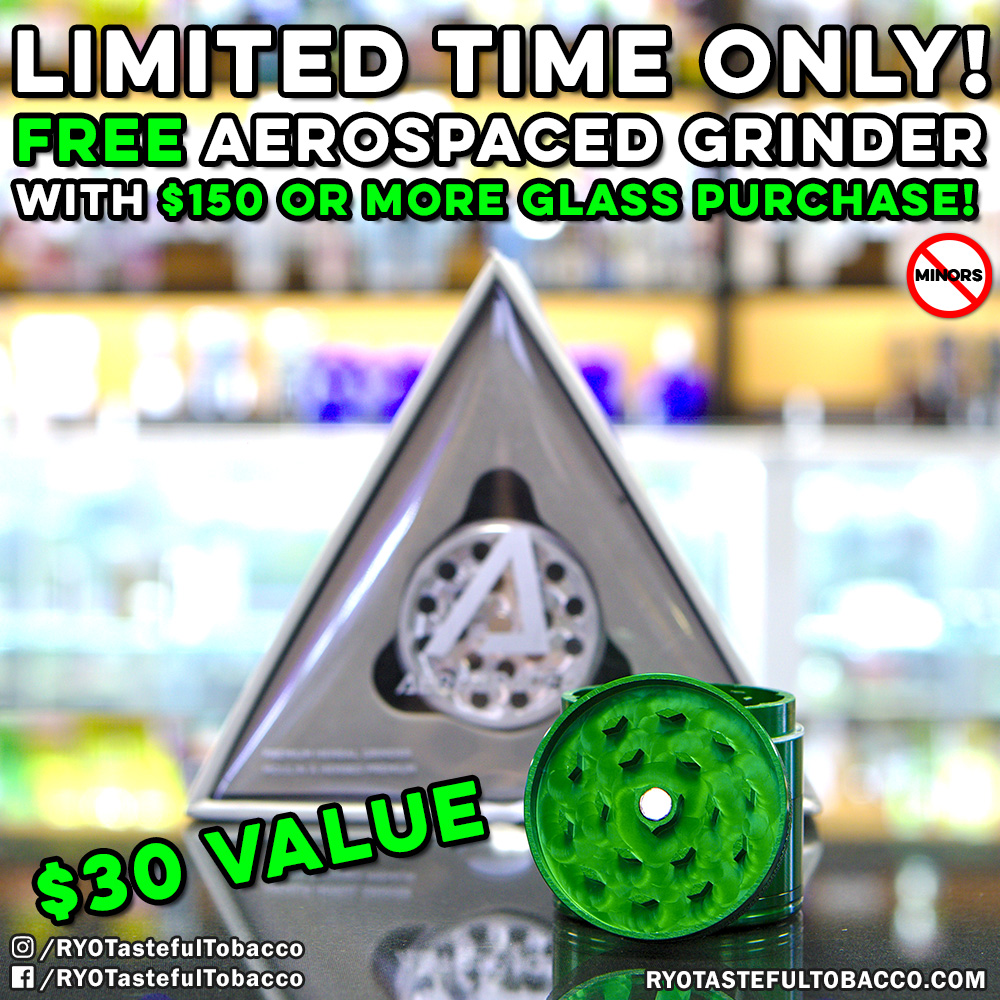 Locations Where to find us...

(Located in the Floor & Decor plaza)

(Located in the Winn Dixie plaza)

RYO Tasteful Tobacco is a local, family owned smoke shop that first opened in 2012 with the goal of providing our customers with more natural, additive free tobacco products. Around this time the owner discovered electronic cigarettes, and it was pretty clear that ecigs and vaping were the future. Thus City of Vapors, RYO's sister company, was formed. City of Vapors specializes at offering affordable hardware from a wide range of manufacturers such as SMOK, Geekvape, Aspire, Kanger, UWell, Joyetech, Vaporesso, and Eleaf. We also stock over 200 flavors of premium eliquid, all USA made.

However, through all this change, RYO Tasteful Tobacco has remained true to its roots. We specialize in at-home rolling tobacco and stock brands such as Kentucky Select, OHM, Good Stuff, Big River, Signal, and Super Value. We also offer a wide range of tubes and tube injectors starting at under $10 for a portable one, all the way up to desktop electric rolling machines.

In addition to at home rolling tobacco, RYO Tasteful Tobacco also stocks a huge selection of glass pipes, water pipes, oil rigs, bubblers, hand pipes, and vaporizers. In short, if it's for smoking or a smoking accessory, we probably stock it!

Over the years City of Vapors & RYO Tasteful Tobacco has expanded to three locations throughout the Sarasota & Bradenton areas. All City of Vapors locations stock RYO products, including glass hand pipes, water pipes, hookahs, cigarettes, and cigars. However, our original location on Clark Rd. in Sarasota has the largest selection, especially after our recent expansion! 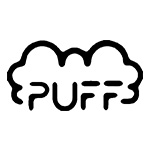 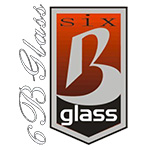 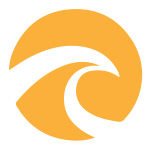 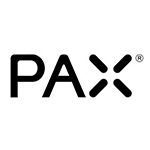 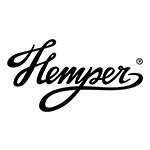 Browse our online selection, or stop in store for our complete selection!

200+ Flavors of Eliquid & Hardware from all major brands!

Create an account with us in store to earn points and percs! There's no cost to you, it just saves you money over time!

Every dollar you spend (before tax) earns you a point. Each time you reach 100 points, you'll recieve a $5 discount on your next purchase! Accounts also keep track of your purcahes, making returns and remembering what the juice you really liked last time was!